The store will not work correctly in the case when cookies are disabled.
Can we use your data to improve your web experience and tailor ads for you? Swiss Store and our service partners will collect data and use cookies for ad personalisation and sales tracking. By continuing to use this site you agree to accept these cookies. For more information, please see our Cookies Page.
Menu
Departments 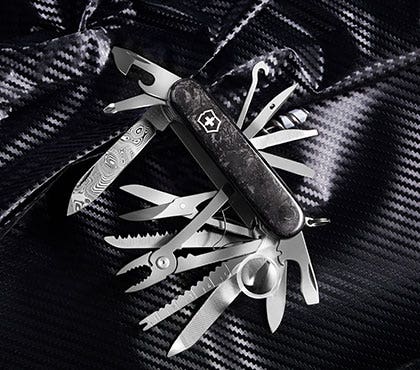 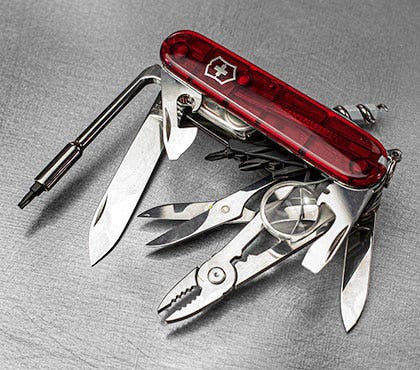 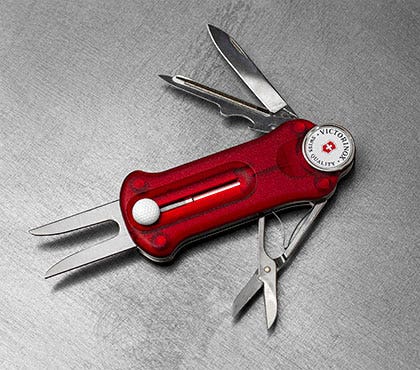 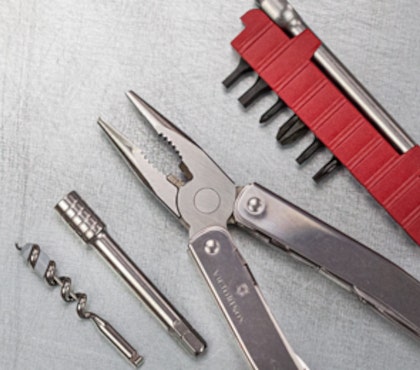 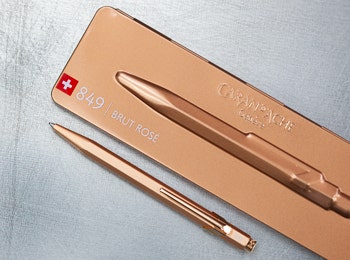 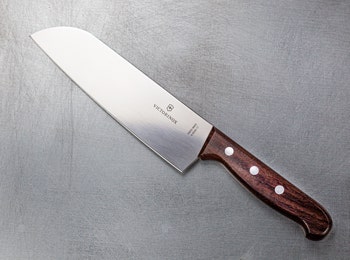 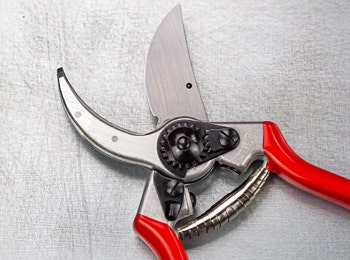 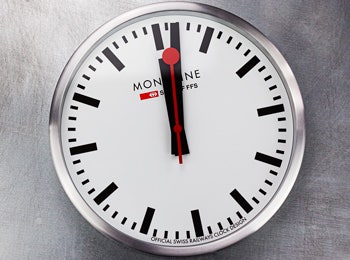 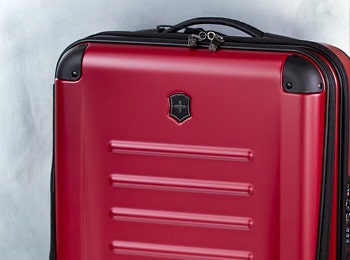 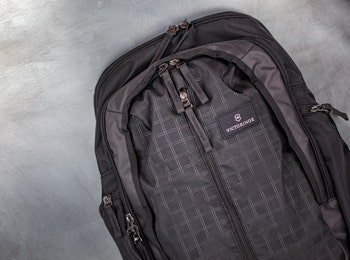 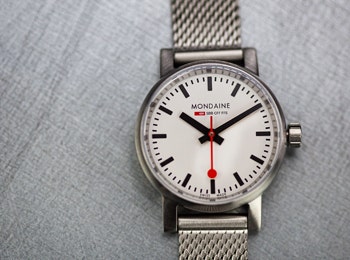 Thank you for subscribing to our newsletter
Sorry, Something went Wrong 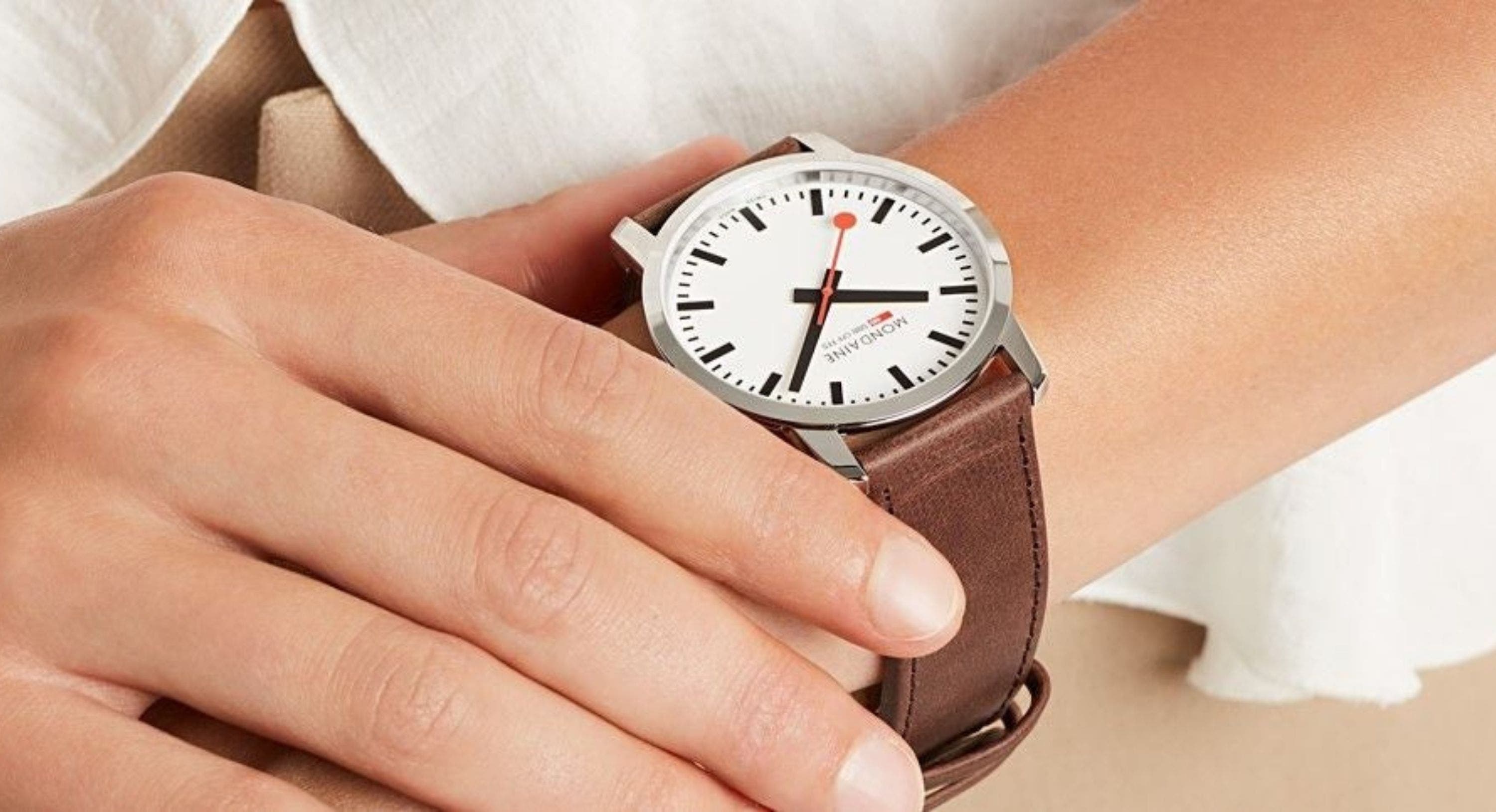 How Does A Quartz Watch Work?

Quartz movement watches have taken the world by storm since their popularisation in the early 1970’s when the very first Quartz watches were released. Mainly used by the Swiss watch industry, Quartz watches did not revolutionise the watch market straight away. From mechanical, to digital watches, eventually the Quartz watch had it’s time to shine, becoming one of the most popular watch types in the world.

To first understand the quartz movement watches, one has to think back to the creation of the mechanical watch and later, the automatic watch. Here is a short explanation of each watch type:

Quartz movement: The second-hand ‘ticks’ by one second, pauses and ticks the next second. This is powered by a quartz crystal and battery.

Mechanical movement: The second-hand moves smoothly and continually without ticking. It is powered by winding up the watch.

These three different types of watch all have pros and con’s making each one ideal for a different individual. However, to this day many people choose the Quartz watch to make sure that their watches keep perfect time. Quartz movement watches were created when engineers wanted to find a watch that would keep time better than their mechanical counterparts. This is when they discovered that a battery and a conducting surface would create a watch that would keep time for longer. The pairing of the quartz crystal and a battery worked perfectly, making it the solution for more accurate, long-lasting time keeping.

A Quartz watch features several components to work. These components include quartz crystal, batteries, gears, and a watch face. The battery produces a current within the quartz, which is part of the watch circuit. This current causes the quartz to vibrate and then oscillate as a result. The electric pulse, created from these oscillations, powers a miniature electric motor that turns the gears in the watch. These gears then turn, which moves the hands of on the watch face, thus accurately telling the time.

This way of time keeping has been popularised due to the fact that Quartz watches keep perfect time for an extended period. Mechanical watches can stop keeping good time when their springs break, and automatic watches stop working if not charged up by movement. Many people love, and remain loyal, to Quartz watches as they are both reliable and durable.

Great Swiss watch brands such as Mondaine, have perfected the Quartz movement and it has become one of their main selling points. These watches have great resilience to temperature and weather, meaning they are less likely to need replacing. Quartz watches are 100 times more accurate than the traditional mechanical watch and is very long lasting and durable. For these reasons, the Quartz watch remains one of the most popular in the world to this day. 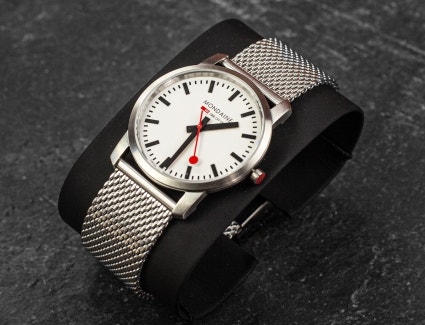